Bowling Green, Kentucky is the home of the Corvette and now Vette City Con.  The pop culture, sci-fi and horror convention was the brain child of Chad Sheppard and Michael Etherton.  The inaugural event was held last year and it will  take place January 27 and 28 again at the National Corvette Museum.  The venue offers a unique, indoor setting to host all the vendors, artists and celebrities in town for the con.

I hear about similar events from my daughter who enjoys them, but I had never been to anything similar when I volunteered to decorate a booth for local classic rock station D93.  It was a blast!  In addition to the celebrities, vendors and artists setting up booths, a cosplay contest is featured, making much of the audience part of the festivities.  This year that contest boasts $250 in cash and prizes.

Below are some of my photos from last year.  Come out this weekend for a great time and stop by the D93 booth to check out some of my Frau Mason props and pick up some swag. 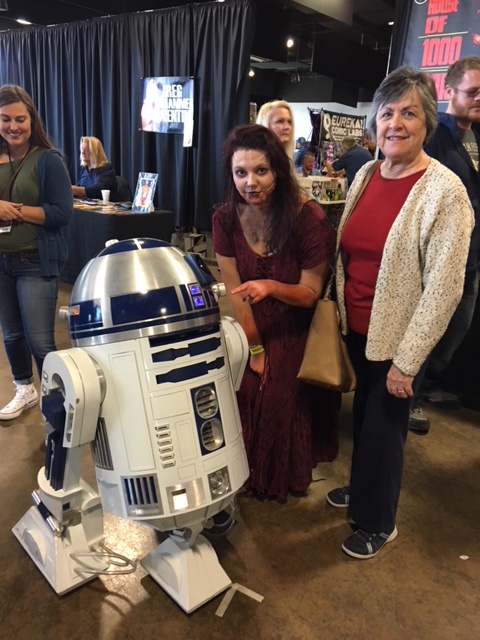 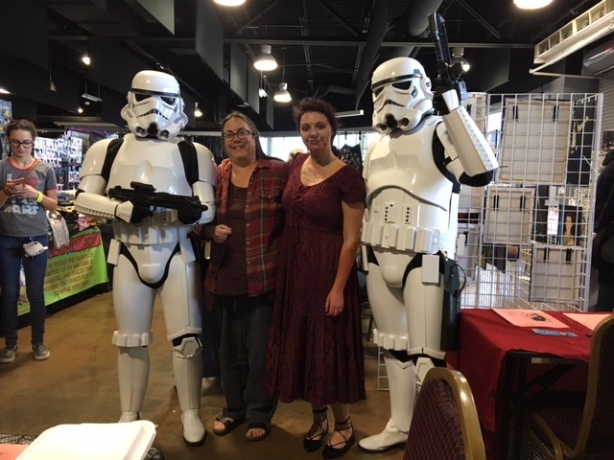 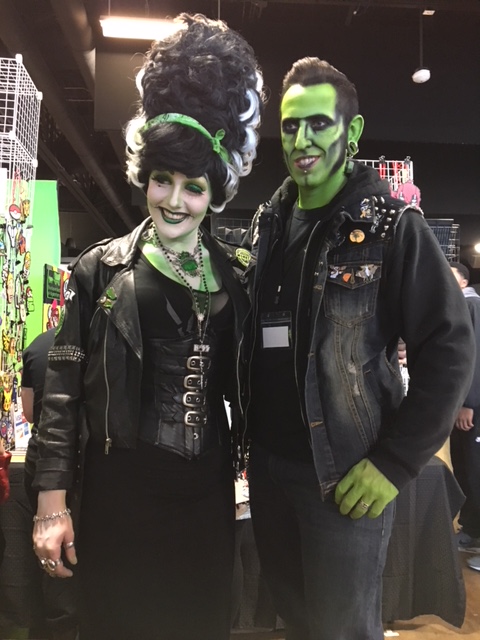 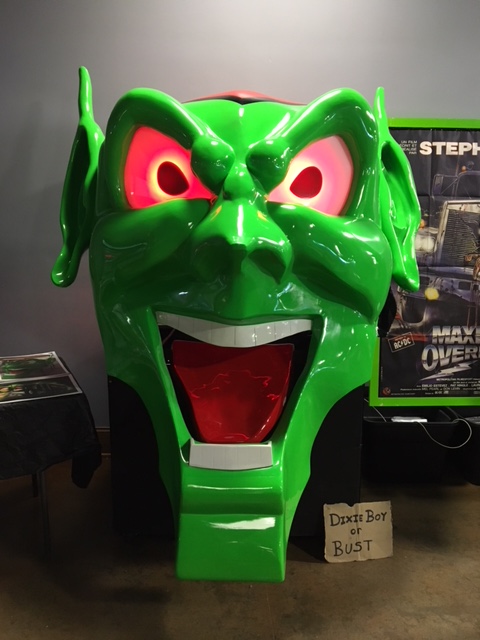 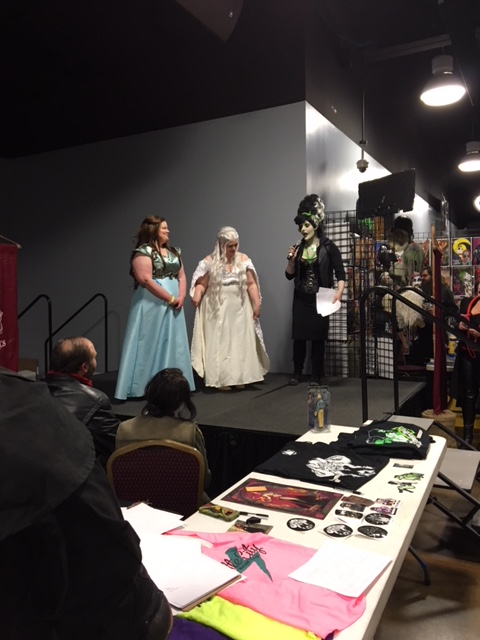 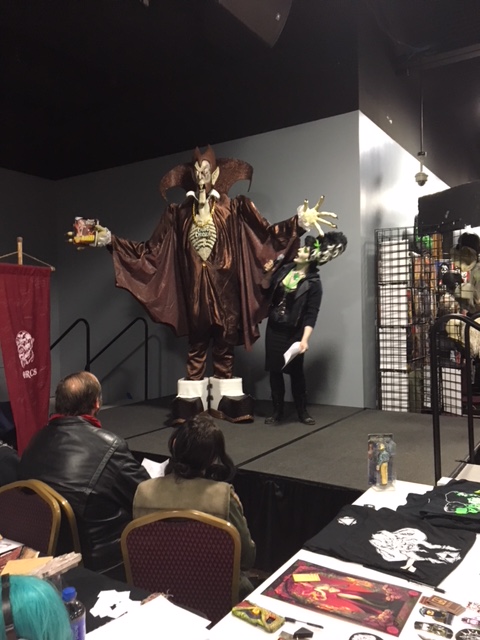 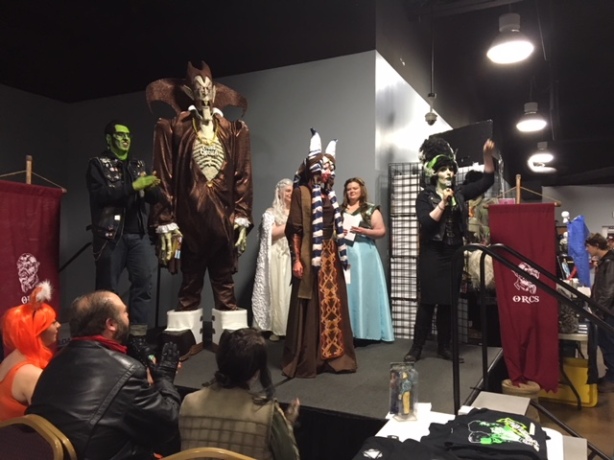 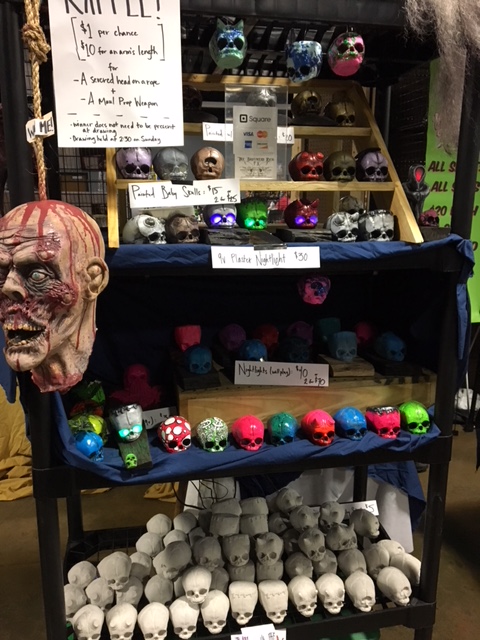 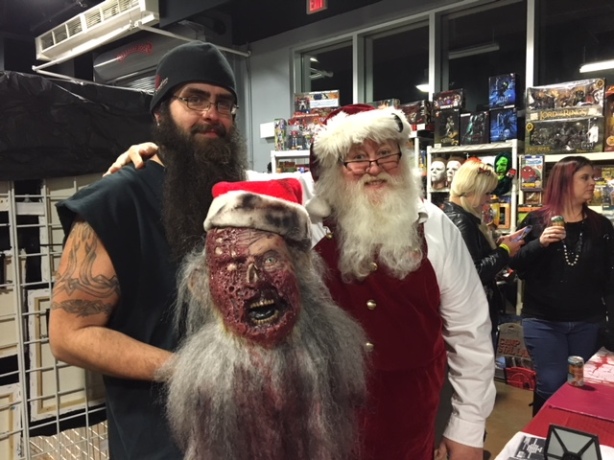 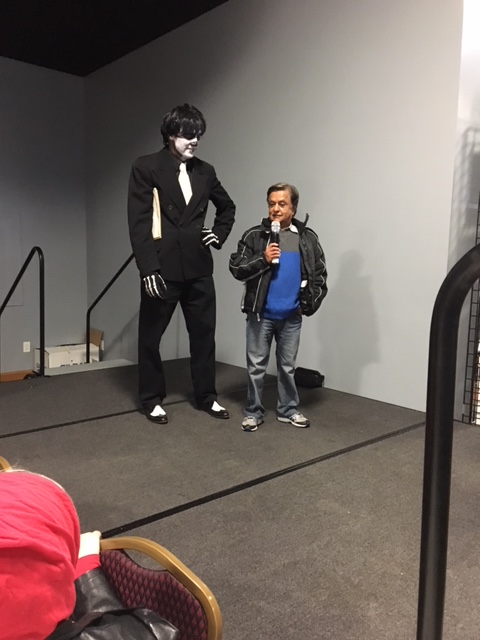 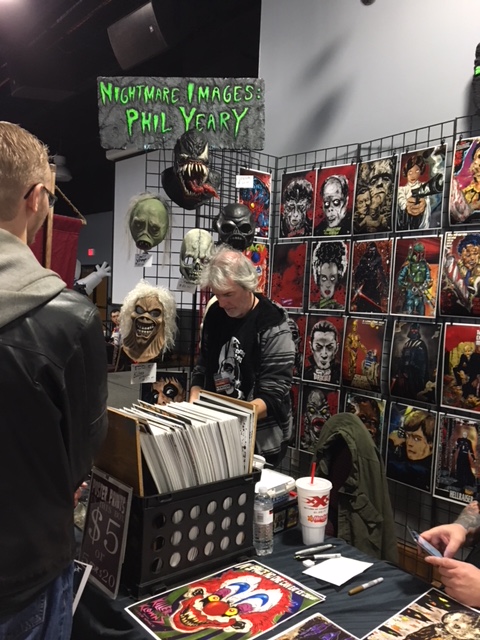 Welcome to the discussion.

Keep it Clean. Please avoid obscene, vulgar, lewd, racist or sexually-oriented language.
PLEASE TURN OFF YOUR CAPS LOCK.
Don't Threaten. Threats of harming another person will not be tolerated.
Be Truthful. Don't knowingly lie about anyone or anything.
Be Nice. No racism, sexism or any sort of -ism that is degrading to another person.
Be Proactive. Use the 'Report' link on each comment to let us know of abusive posts.
Share with Us. We'd love to hear eyewitness accounts, the history behind an article.

Call ahead to confirm events. Due to COVID-19, many events have been canceled but hosting organizations might not have updated their entries.